Developed alongside leading physicians in the aesthetics industry, Ellacor® is used to treat the signs of aging on the mid and lower face, including wrinkles, fine lines, and moderate to severe skin laxity. Ellacor non-surgically removes micro cores of tissue without the use of thermal energy improve the appearance and health of skin.

Ellacor uses hollow needles to remove micro-cores of skin, stimulating the body's natural healing response to close the cores and tighten skin in the area. The procedure also stimulates collagen production in the treated area, adding natural volume resulting in an improved appearance of moderate and severe wrinkles in the mid and lower face without the evidence of scarring.

How is Ellacor different from other anti-aging devices?

Ellacor sets itself apart by removing micro-portions of excess skin to achieve an improvement in the appearance of wrinkles, whereas many other skin revitalization devices use heat generated by laser, radiofrequency and ultrasound energy to induce intentional thermal energy to the skin.

How many Ellacor treatments are needed?

As every patient has different aesthetic goals, Dr. Tomar will be able to help guide you in determining what treatment plan is right for you. However, on average patients usually need anywhere from 1-3 treatments and the number you get will be based on your individual needs.

Ellacor usually takes about 30 minutes or less to complete, preceded by a period of numbing to help make your treatment comfortable. Ellacor is performed with local anesthetics so that the patient is comfortable throughout the entire treatment. On a scale of 1-10, patients in the clinical trials of Ellacor reported pain levels as a 2. How long does it take to recover from Ellacor?

The recovery period for Ellacor is different for everyone. On average, patients can expect to return to normal activities within a week of their treatment.

Patients with moderate to severe wrinkles and skin laxity must be at least 22 years or older, not currently pregnant or nursing, with Fitzpatrick skin types I—IV to get Ellacor. As with any cosmetic medical procedure, you should discuss potential risks and side effects with your provider prior to getting the treatment. 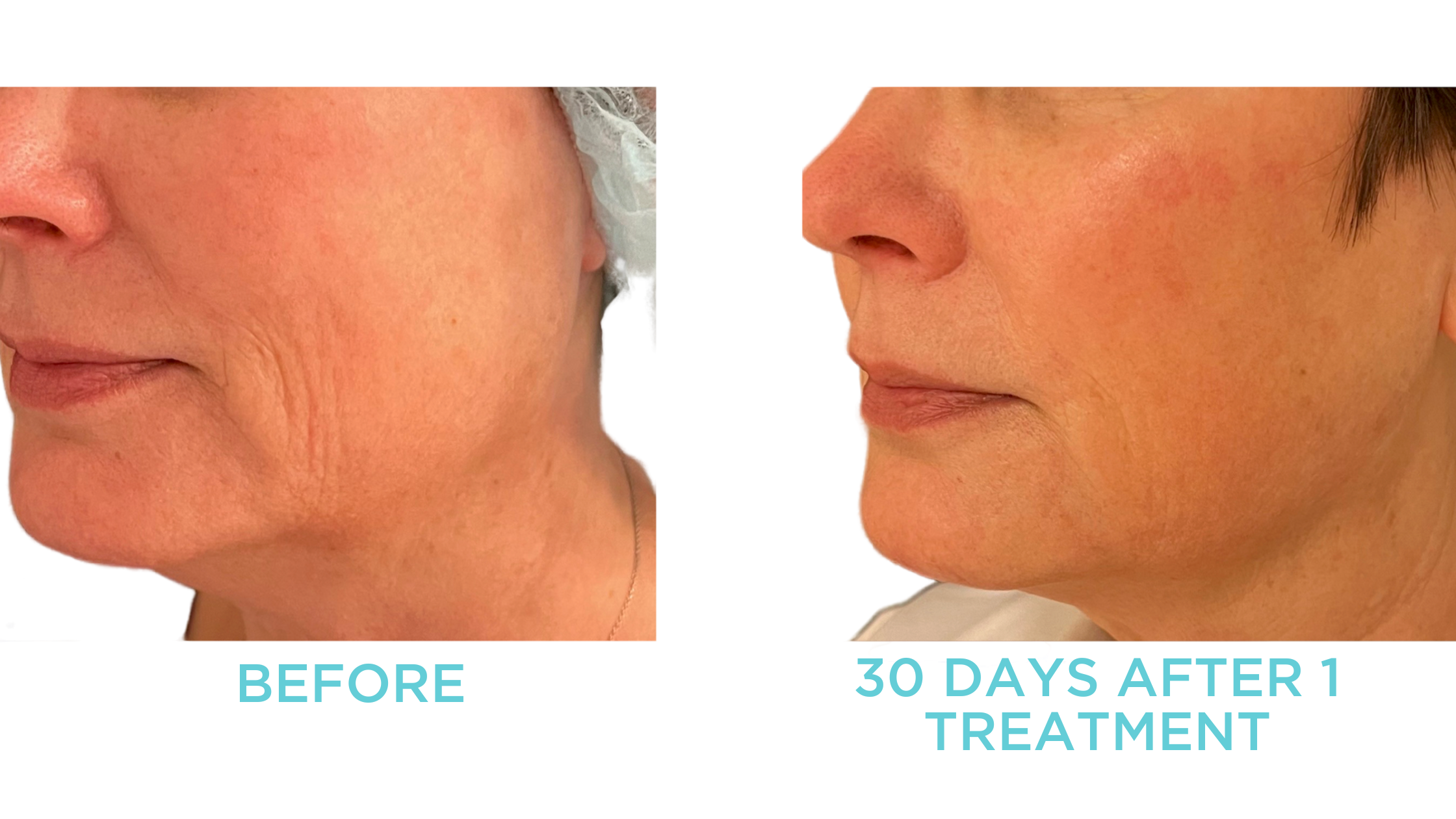 How much does Ellacor cost?

Cost varies based on a patient's individual needs, so it is advised that patients come in for a consultation so that we may assess each patient's specific needs and provide the best course of treatment. Skin rejuvenation treatments are considered to be elective, so most insurance providers won’t cover the costs. To help make Ellacor® affordable and accessible for everyone, Supriya Aesthetic Dermatology offers financing options via CareCredit®. We also accept cash, personal checks, and major credit cards. Contact us today if you have any questions about the cost of Ellacor®.